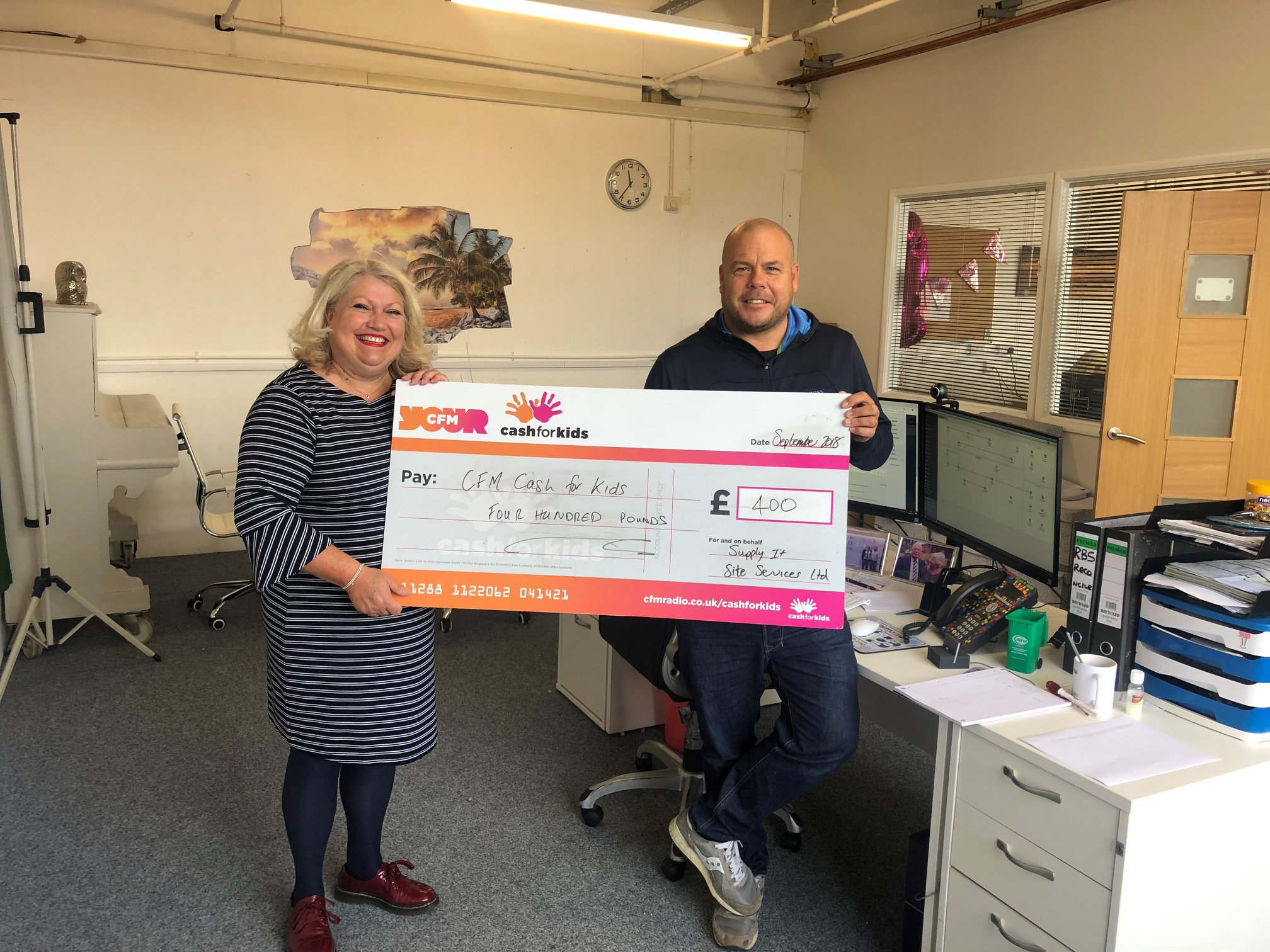 It’s not always about making profits for the company. We like to help others outside of the business and share our successes. Helping cash for kids was something the entire team was on board with and this was a proud moment for us all. 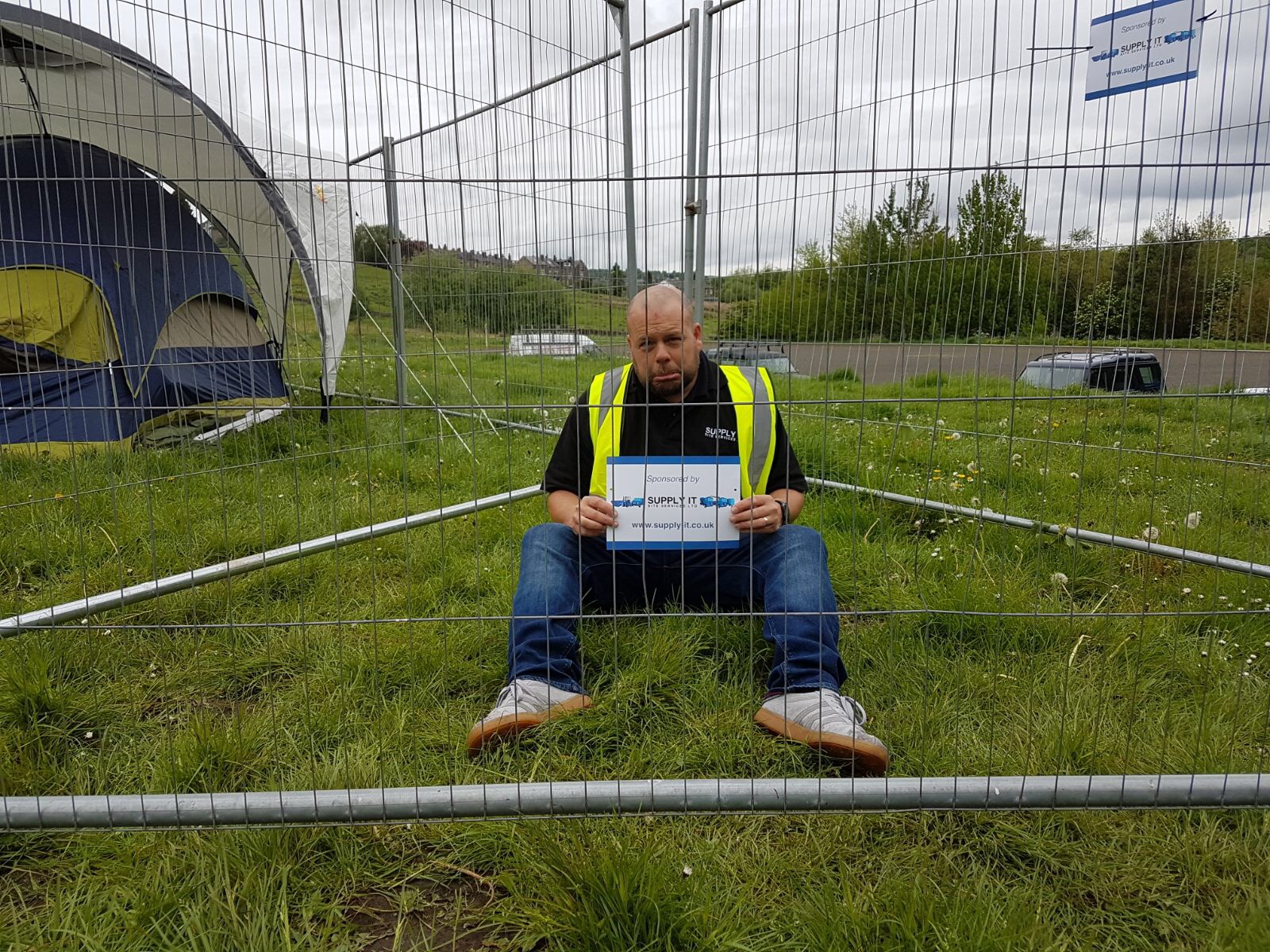 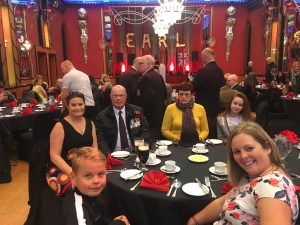 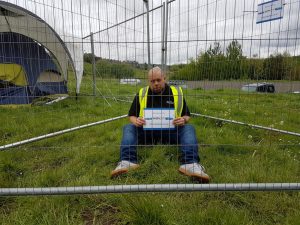 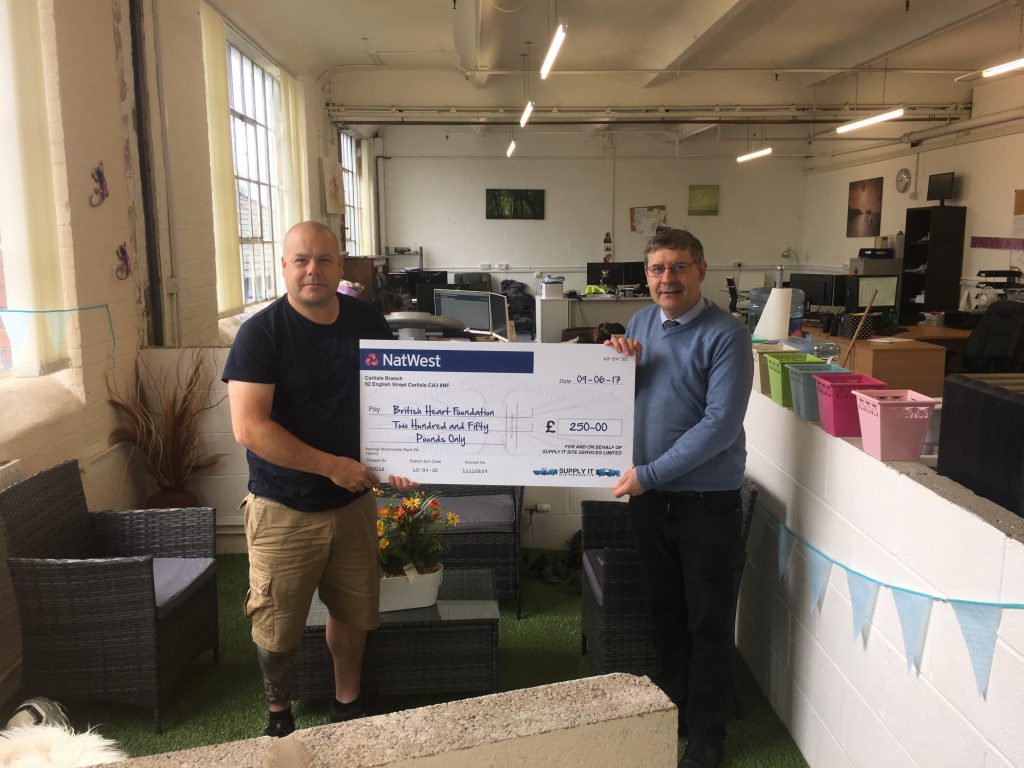 Here at Supply It Site Services we like to help everyone we can and when a member of our staff, Peter, asked for support in raising funds for the British Heart Foundation, this was no exception. The Foundation is close to us all here at the office and we will continue to support them.

“I would like to express my deepest appreciation for the way Supply It helped me to raise money for The British Heart Foundation (BHF). The BHF supports research into Heart Attacks and Strokes. My Aunt died young from a Heart Attack and both my parents died from Strokes. Research is urgently needed for these conditions and BHF is at the forefront.

I commend this worthwhile cause and hope that we can continue to support it at Supply It.” ~ Peter McCarthy